Table Of Contents show
1 Defining the metaverse
2 Secret sauce
3 Meet your digital twin
4 What’s the difference between VR and AR?
5 Navigating the many metaverses
6 How Small Businesses Can Embrace the Metaverse
6.1 What it really means…
6.2 Where there’s change, there’s opportunity
6.3 For retail, the opportunities are endless
6.4 Get “real” with those you’ve never met before
6.5 So what will the future look like?
6.6 For more ways to develop your insights, keep up with trends and explode your presence online sign up for the HIVE today!

All the buzz is around what’s in the Metaverse today, but will it actually benefit your small business? Understanding the metaverse is complicated, especially because it’s not immersed everywhere yet. Big Tech companies like Nvidia, Microsoft, Intel, and Facebook (Rather Meta) won’t stop talking about it, there’s an evolving lexicon to describe the next iteration of the internet.

Metaverse: If the contemporary internet experience is two-dimensional—meaning you browse and scroll through it on a screen—the metaverse is 3D. You’ll be “walking” through it via connected headsets or glasses.

If the metaverse is going to work as many tech execs envision, it needs to offer not just real-time communication, but also real-time translation between hundreds of languages.

To get there, Meta plans to go all-in on language AI. During a live announcement Wednesday, Mark Zuckerberg and others laid out the plans for the research projects, which center on new AI models and a new AI teaching strategy.

No more middleman: Right now, according to Zuckerberg, the translation process for many languages—especially ones with less internet data—looks something like this: Language A → English → Language B. Meta wants to change that with a new open-source AI model that removes the English step, translating directly between 100 languages.

Underrepresented languages: Meta also outlined new ambition for a single AI model that “can learn every language even if there isn’t a lot of text available to learn from.” Three years ago, it could translate 30 languages, Zuckerberg said. This year, the company’s goal is hundreds.

How Meta is Struggling to Compete with TikTok

To underpin all these goals, Meta plans to lean on a pivot to self-supervised learning.

But, but, but: There’s a reason why these technologies don’t exist yet. As your friends who downloaded Duolingo over the pandemic will tell you, language is complex and requires a lot of nuance and common sense—two things that AI is notoriously bad at. Without humans in the loop, things can get mistranslated in confusing or problematic ways.

It is unclear whether there will be one metaverse or many different separate metaverses (or any metaverse at all, really), but this seems to be the one constant: The metaverse is an immersive next-generation version of the internet, likely rendered by virtual or augmented reality technology.

The venture capitalist Matthew Ball, whose writing on the metaverse has influenced Mark Zuckerberg, describes the metaverse as a “successor state to the mobile internet” and a “platform for human leisure, labor, and existence at large.” 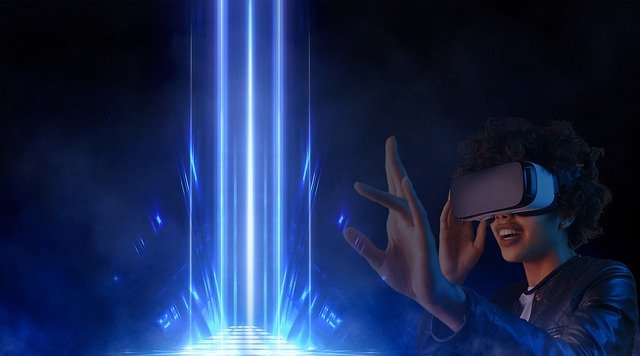 Mirrorworld: A mirrorworld is a digitally rendered version of the real world where there are virtual counterparts of real-life people, places, and things. Mirrorworlds are often found in sci-fi, including Netflix’s Stranger Things, The Matrix film series, the novel and film Ready Player One. The metaverse could be a mirrorworld designed to precisely reflect the physical world, or could resemble an entirely invented world one might encounter in a video game.

Skeuomorphic design: The wonky term essentially means that virtual objects will be made to closely resemble real-world ones. The metaverse could resemble the physical world, in that it will often appear tethered to the physics and designs of our reality, but it doesn’t have to be identical to it.

Avatar: An avatar is your persona in a virtual world. This digital rendering of your appearance may look like you, resemble a cartoon (as popularized by Snapchat’s Bitmoji and Apple’s Memoji), or appear as fantastical as Fortnite’s “skins.”

What’s the difference between VR and AR?

Virtual reality (VR): VR is an immersive experience where one puts on a headset and sees, and can operate within, a digital world. VR currently uses full headsets rather than glasses, immersing the user in a 360° virtual world that they can move around in—as long as they don’t bump into physical walls.

Augmented reality (AR): AR is a digital overlay projected on the real world. Think of Niantic’s Pokemon Go, Snapchat’s dancing hot dog, or even wearables like Google Glass. While Google Glass never took off, we could soon be peering through AR-connected glasses like Facebook’s Ray-Ban Stories or Snapchat Spectacles. 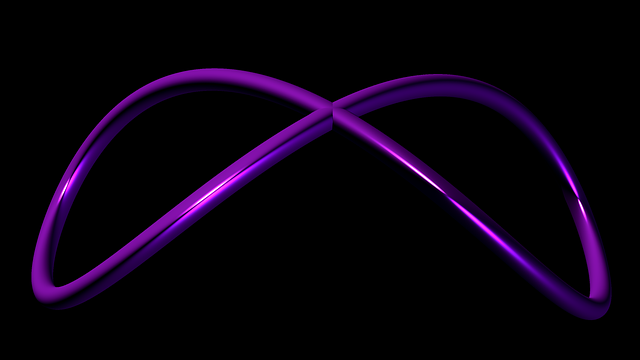 Navigating the many metaverses

Neal Stephenson: Stephenson is a science fiction writer who coined the term “metaverse” in his popular 1994 novel Snow Crash. In the novel, the metaverse is a persistent virtual world navigated by the aptly-named protagonist Hiro Protagonist.

Massively multiplayer online role-playing game (MMORPG): MMORPGs are interactive games that form the basis of what many feel will be the metaverse. Millions of people interact in shared spaces—playing games, building things, visiting virtual shops, and even going to concerts. Examples include Fortnite, Roblox, Minecraft, or the NFT-based Axie Infinity.

For more ways to develop your insights, keep up with trends and explode your presence online sign up for the HIVE today! 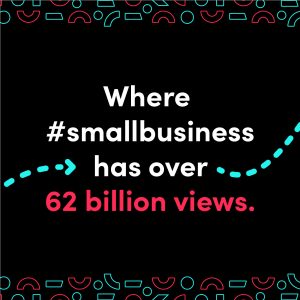 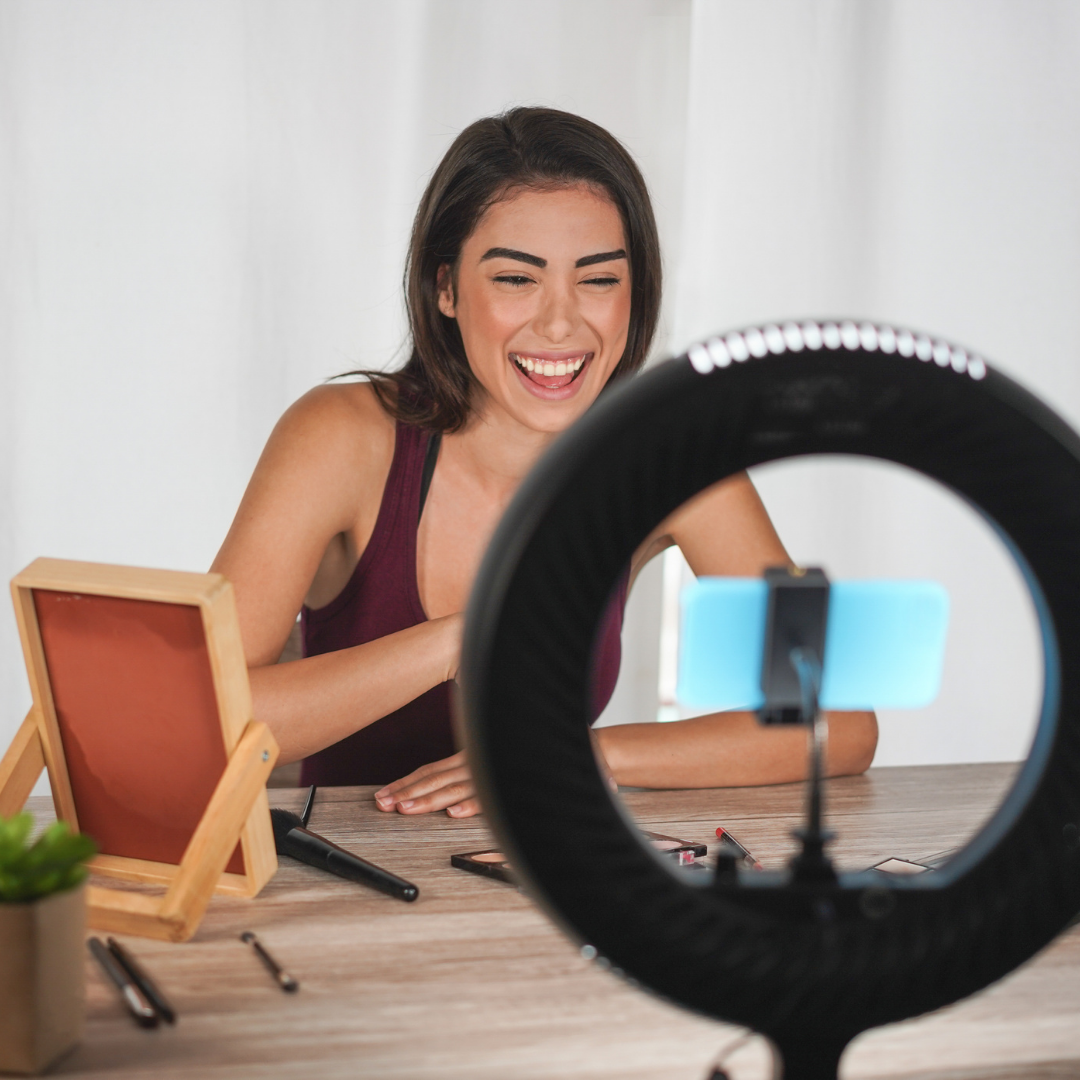 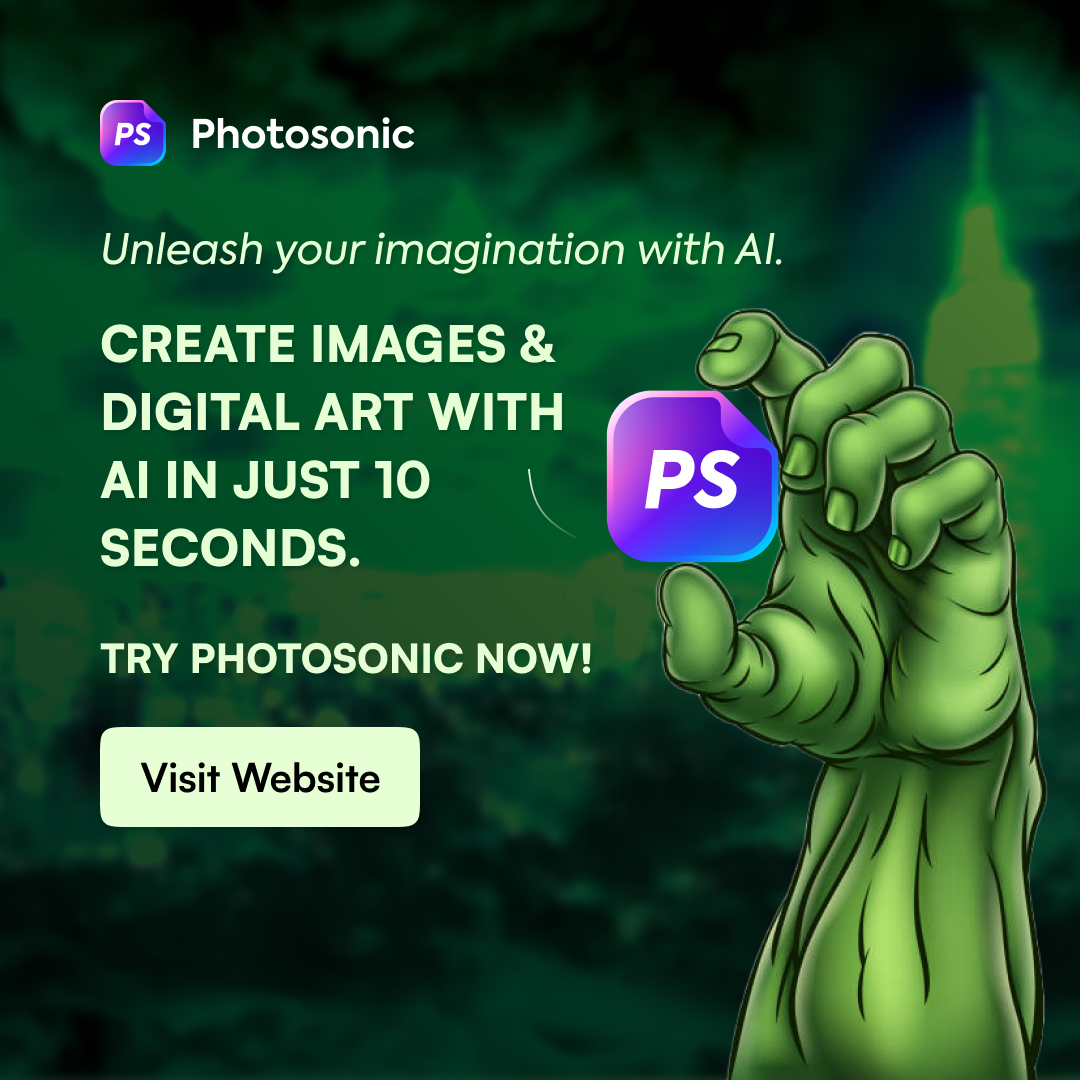 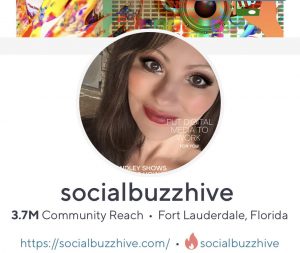 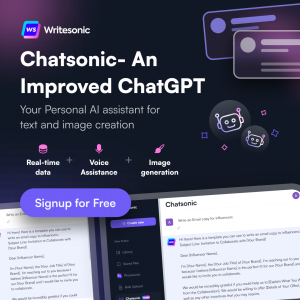 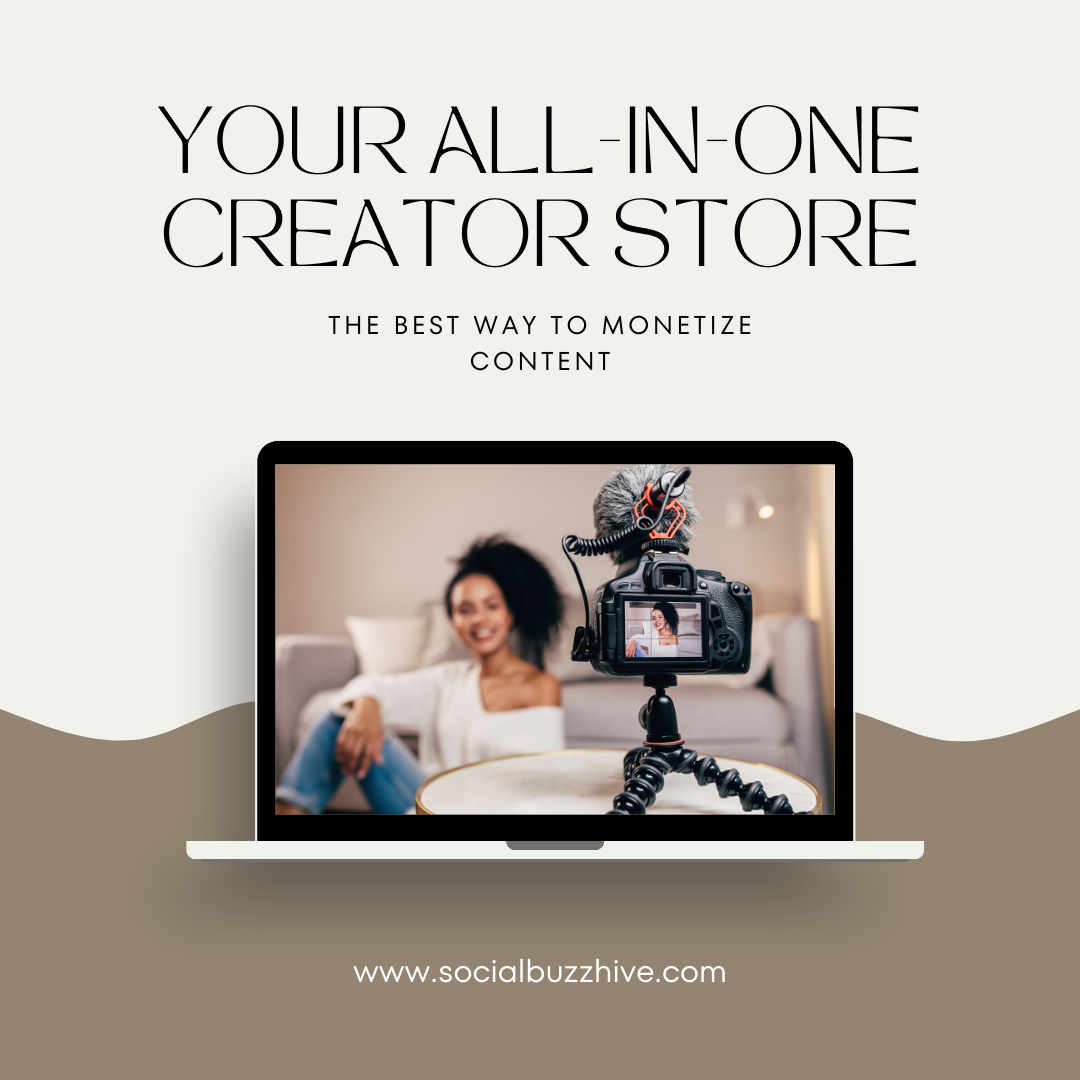 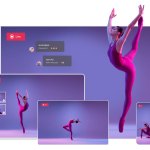 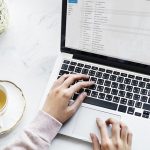 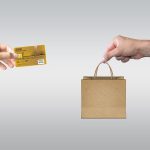 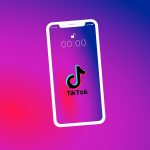 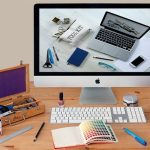 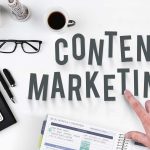 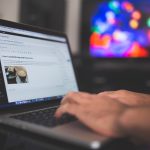 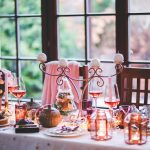 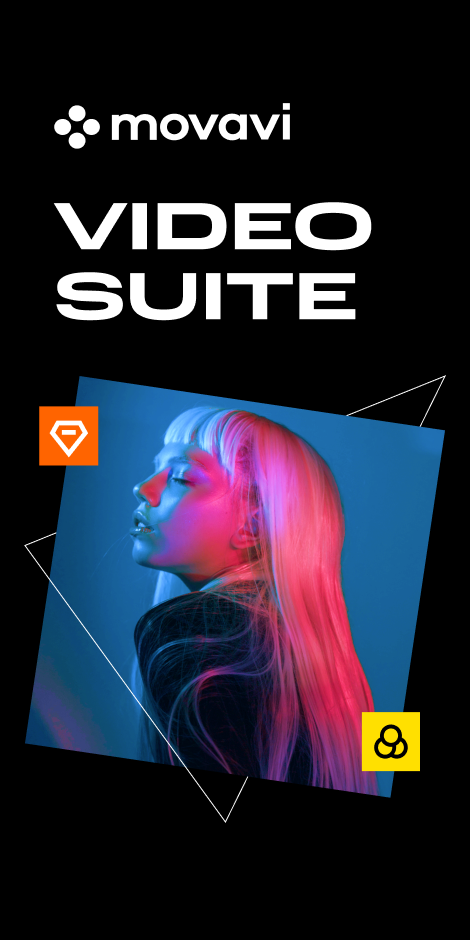 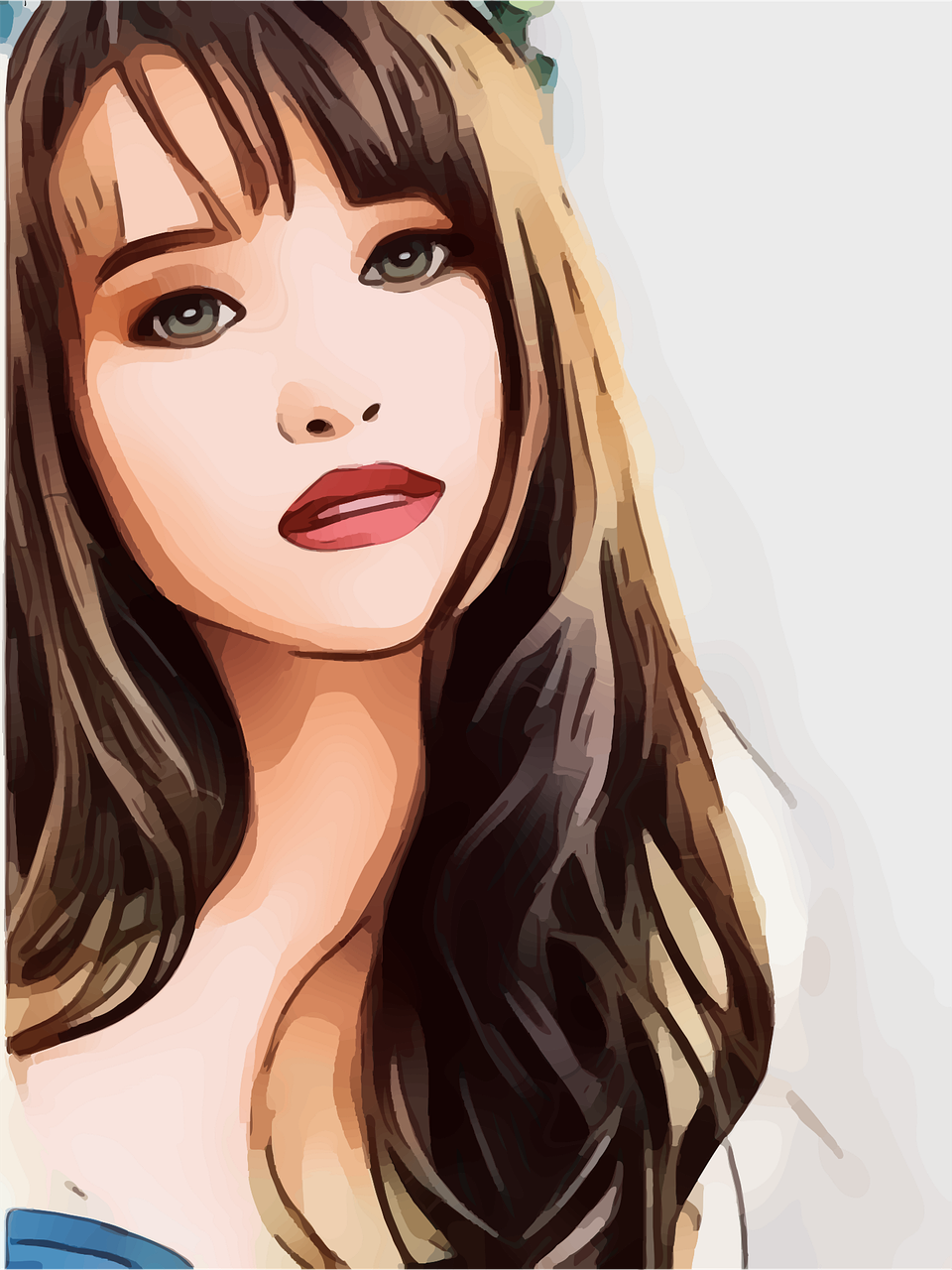 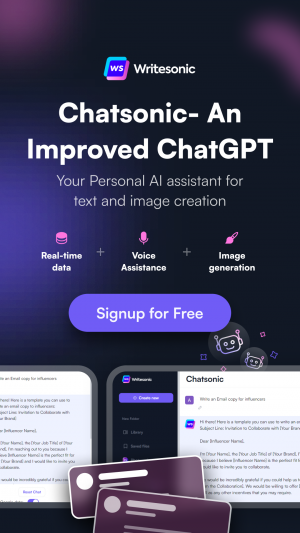